x
V2 Look What We Found On Vincenzo…

We were cleaning out our inbox at Rock Star University and found a very cool video/interview that was filmed on Vincenzo, the drummer for V Squared, that we thought you might like to see. This was filmed in August of last year.

Watch for the e-mail release of Vittorio and Vincenzo’s new album, Rock N Rods in the next week and look forward to seeing Bret Michaels again at the House of Rock! 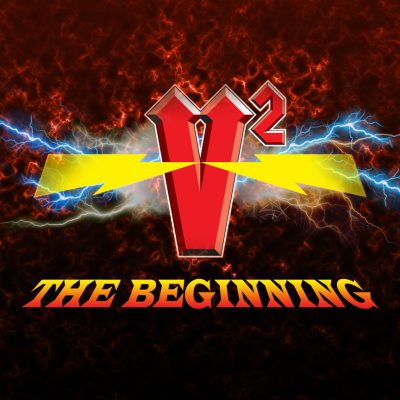 You can purchase V² The Beginning at https://www.vsquared.rocks/store/. See the V Squared Bundle Package for the very best deal that gives you all three of their award winning studio albums, plus a live concert DVD, T-shirts and hat.

Thanks for being a fan!

There are very few facilities like House of Rock where everything can be accomplished under one roof with one team.