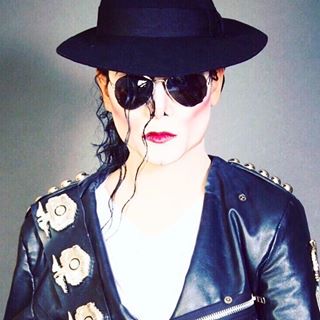 Get Your tickets by copying the the link below and pasting into your browser.

Danny Dash Andrews has performed nationally as a Michael Jackson tribute artist opening for Bill Cosby at Washington State University in Pullman, Washington and was featured in the San Antonio’s 2012 Texas Cavaliers River Parade. Andrews also audition for ‘Americas Got Talent’ season 8 and has appeared on ‘Living SA’ and ‘Telemundo’.