Beer Drinkers and Hell Raisers with special guests The Butlers!

Artists: BEERDRINKERS & HELLRAISERS and The Butlers
Postponed until 2022 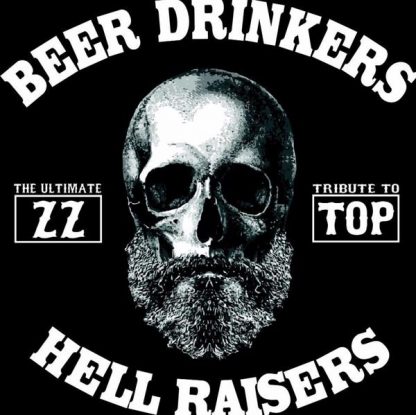 Formed in 2011, Beer Drinkers & Hell Raisers are the Bay Areas own, Ultimate ZZ Top tribute. Paying homage to Americas best rock n roll band in history, the band dedicated its self to not only playing ZZ Tops music down to every detail, but have the real beards and stage get ups as well! A must see and they will blow your mind! 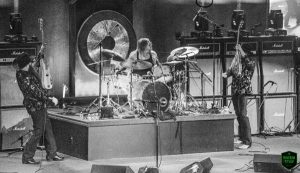 Hailing from San Francisco and featuring members & ex-members of Jetboy,
Death Angel, Exodus, Ruffians, Immigrant & American Heartbreak, The Butlers
are a rock ‘n roll band out for nothing more nor less than a good time. The boys
always deliver a raucous set of all your favorite rock tunes from the 70’s- from
Aerosmith to Queen to Thin Lizzy- and have rightly earned the mantle of THE
Vintage Rock Party on 12 legs. Over the years, a parade of all-star guests has
joined the band onstage, including members of Ted Nugent, Alice Cooper, Chuck
Prophet, The Blasters, Machine Head, Fuel, Tesla, Death Angel, LA Guns, The
Flamin’ Groovies, Testament, Exodus, & Fang. 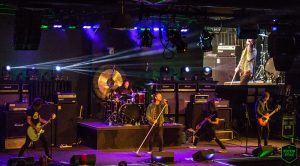