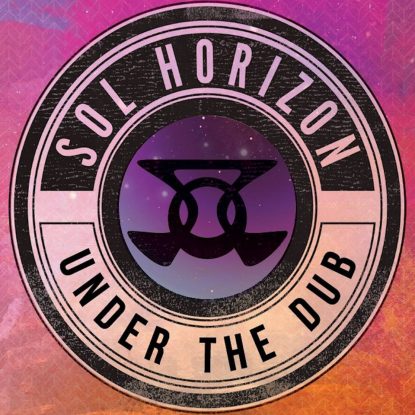 Recently voted “Best Reggae Band” in the North Bay Area over back to back consecutive years (2017+2018 NorBay awards), Sol Horizon is an original California 9-piece that seamlessly fuses reggae with funk, rock, hip hop and world beats. Renowned for energetic live performances and powerful lyrical content centering on themes of peace, community, sustainability and the re-vitalizing power of nature, the band moves feet and inspires minds, creating a positive musical experience that continues to attract fans from across the globe.

Anchored by former members of Groundation and Les Claypool’s Frog Brigade, Sol has shared the stage with legendary acts like Ziggy Marley, Steel Pulse, J Boog, Anthony B, The Wailers, and Collie Buddz (to name a few) in both concert halls and festival stages across the USA. In 2018, the band released their 4th album ‘Under the Sun” with direction from Grammy-winning engineer Isha Erskine and a follow-up remix album “Under the Dub” featuring dub remix tracks from electronic artists spanning the globe.

“Sol Horizon breaks all the rules, all the stereotypes, and reminds us, that we are all connected on this planet. Their music is genuine, and their messages are clear.” -Beyondchron.com

“I have had the great privilege of working with Sol Horizon on several occasions. As individual musicians they are great, but as a band they are awesome. Their sound is unique and their positive energy will keep any audience dancing to the light through the night. Sol Horizon gets a 10/10 from me.” -Pato Banton 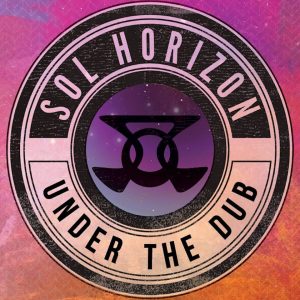